Column: Something about Nothing, by Julie Seedorf -Column from Albert Lea Tribune and The Courier Sentinel week of  October7, 2013

The phrase, “out of the mouths of babes,” was resonating in my mind one recent evening as I was kid sitting with my grandkids. It means a young and inexperienced person can be remarkably wise. I decided that maybe we, as adults, need to listen to those babes.

Along with that I found that my grandchildren had some wise and remarkable people in their lives that are shaping their young inexperience into helping them become wise and caring individuals.

I know their parents work with them on being compassionate, kind, polite and accepting people but many of their waking hours are spent in day care, at school and yes, even on the bus. They come in contact with other adults that help to shape their lives.

My daughter in a sermon recently said “My mother taught me not to hate or to ever use the word hate.” I didn’t remember that but I think I can honestly say that I do not hate anyone. I may not like everyone or agree with everyone but hate to me is a very strong word that I do not want to have any power or place in my life. I hope I help shape positivity in my grandchildren’s lives.

That leads me back to the conversation with my grandchildren. My granddaughter asked me what year I was born, what year my mother was born and asked what color skin my mother and dad and grandparents had.

It made her sad to hear about the problems we have had with diversity in our country. We talked about hate and her feelings. My granddaughter sees the differences but they do not matter to her. She sees beyond the skin and looks into the heart of people. She has friends of many different nationalities. I saw that at a recent birthday party for my grandson. He too has friends of many different backgrounds.

I learned so much listening to her. She is learning to care about people who are different than her from her parents and from her teachers.

The next conversation happened when I jokingly said to my grandson “You’re a snicklefritz.”

Now I think of that term is a term of affection. I was surprised to find out from the Urban Dictionary that this was also a term for a certain kind of marijuana. Anyway, when I called him a snicklefritz, meaning that affectionately, he said to me, “No, I’m a gentleman.” He was very serious, and seriousness is not his usual demeanor.

I, being surprised, asked him what a gentleman is. He said, “Someone who treats girls and others with respect.” He is 6 years old and that threw me for a loop. I asked where he learned that and he said, “My bus driver.” Again I was thrown for a loop.

My grandson continued on, “We have to take turns letting others on the bus and we need to show respect for the girls. That means no hitting, and sometimes letting them go ahead of us. We don’t yell at them.”

My granddaughter who is 9 chimed in, “Yes, he is teaching us how to be respectful of others on the bus. We have drills on the proper way to get on a bus.” Then my grandson continued to inform me that his friend celebrated his birthday on the bus yesterday. The bus driver has a Happy Birthday sign when it is someone’s birthday and they sing “Happy Birthday.”

When I mentioned the phrase “out of the mouths of babes,” it is because it was an eye opening experience as to how each person that enters and interacts with my grandchildren makes an impact on their lives, positive or negative. To these inexperienced babes, that is the way the world is supposed to be.

Those young, inexperienced of the world people, can have their lives shaped any direction. They are not born to hate, they are not born to lie, cheat, steal, curse and hurt their neighbor. We, teach them that when we interact with them. We can’t shield our children from everything but we can teach them how to react to situations that will change who they are negatively.

What do we mirror ourselves to the children we meet in our homes, in our jobs, in our communities?

I’ll leave that answer to you, for you, to decide what you want to mirror to the children in your lives. 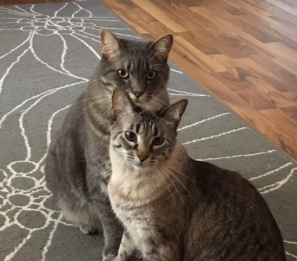 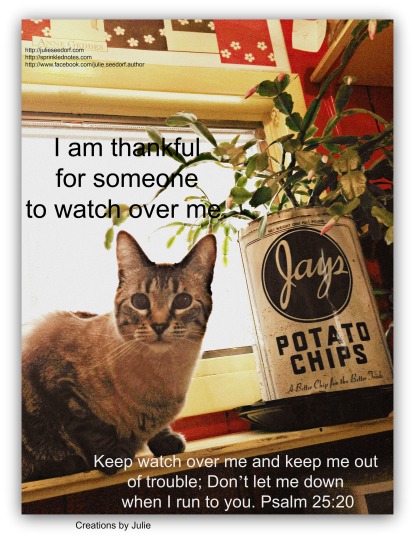 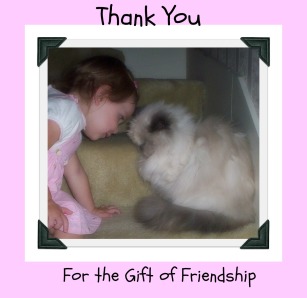